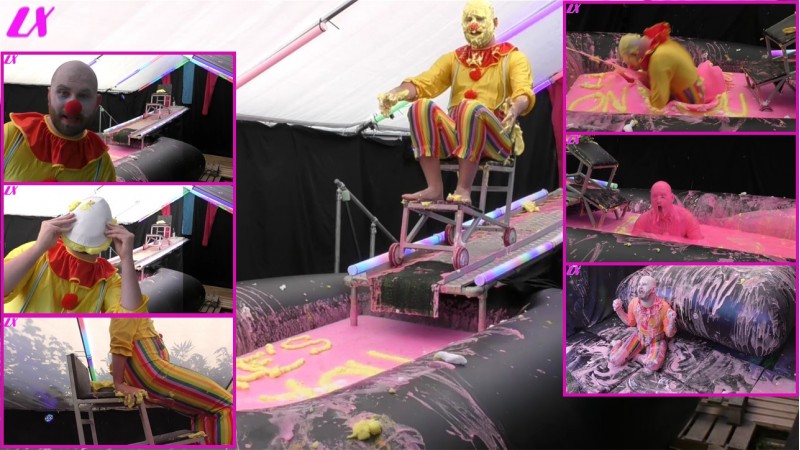 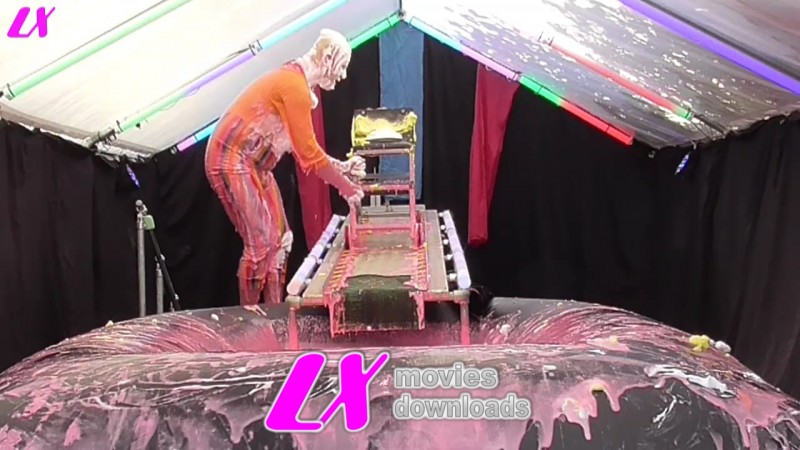 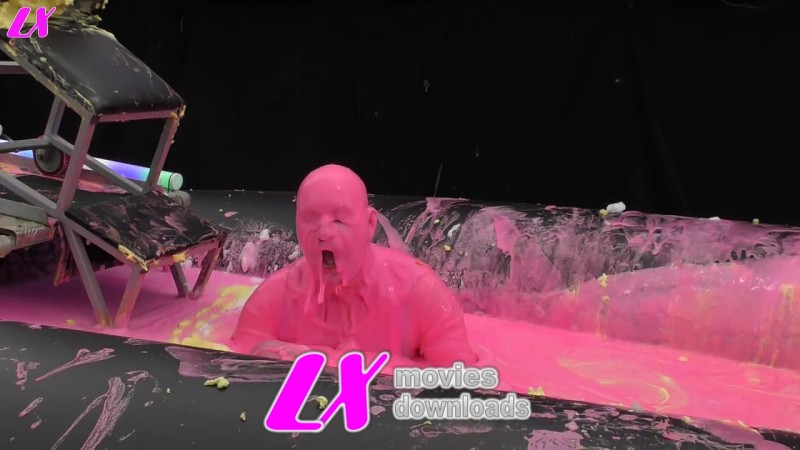 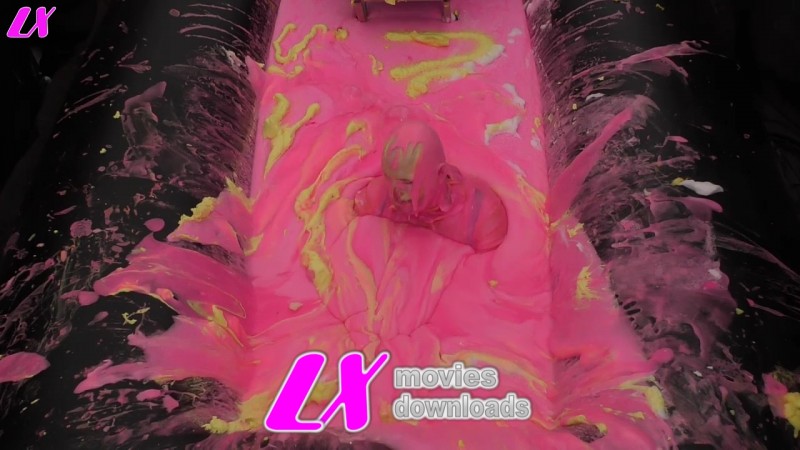 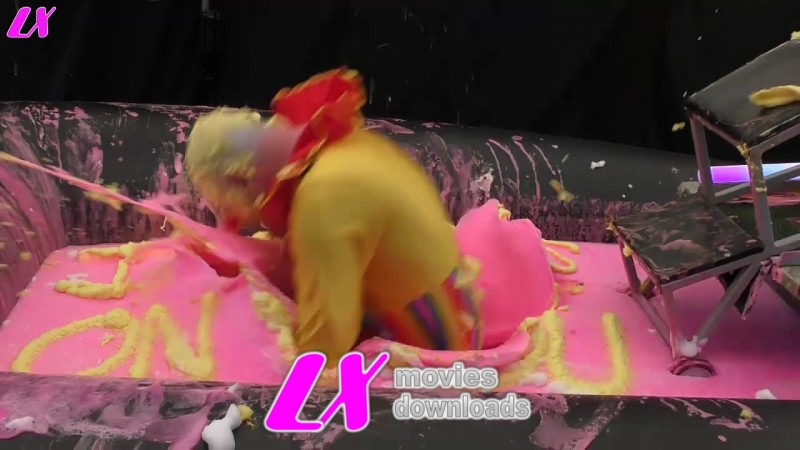 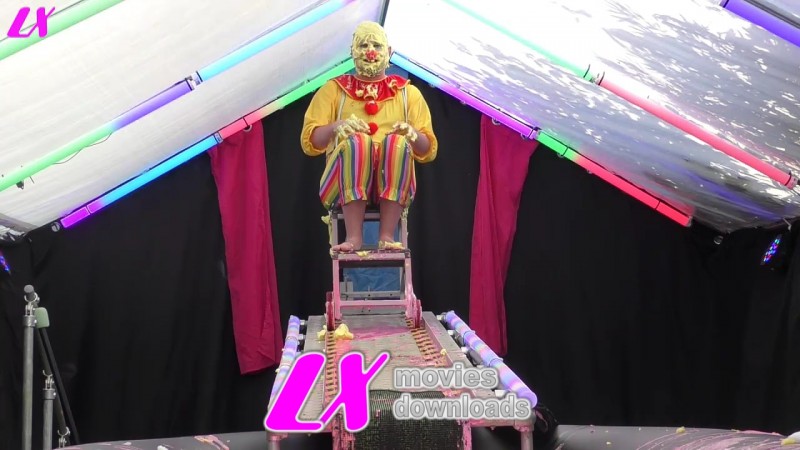 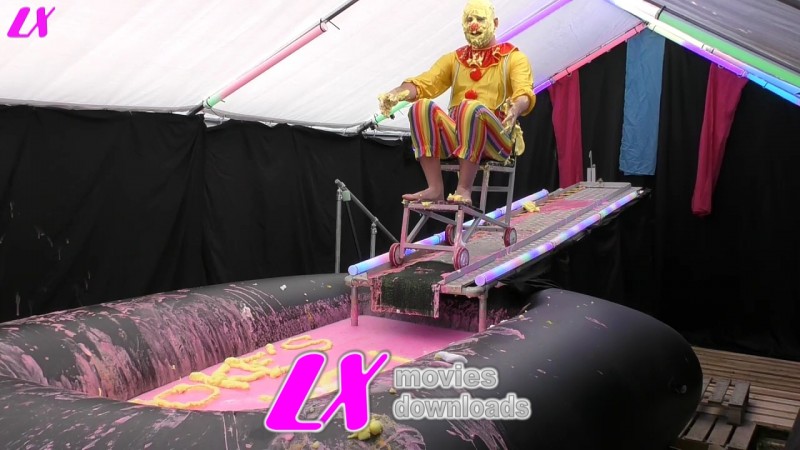 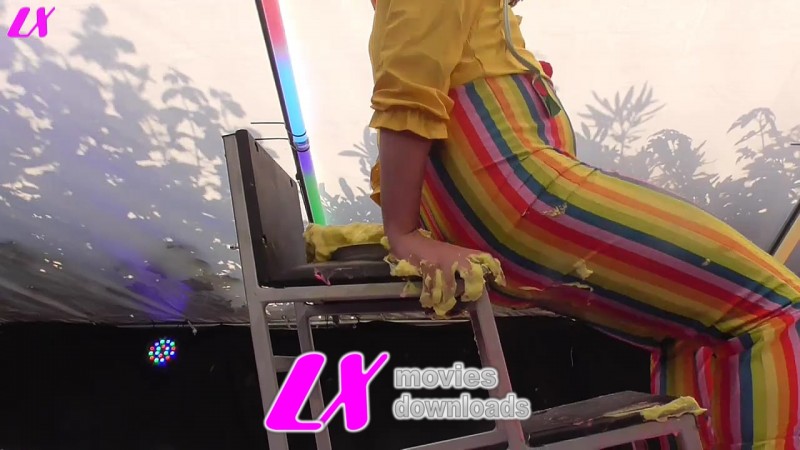 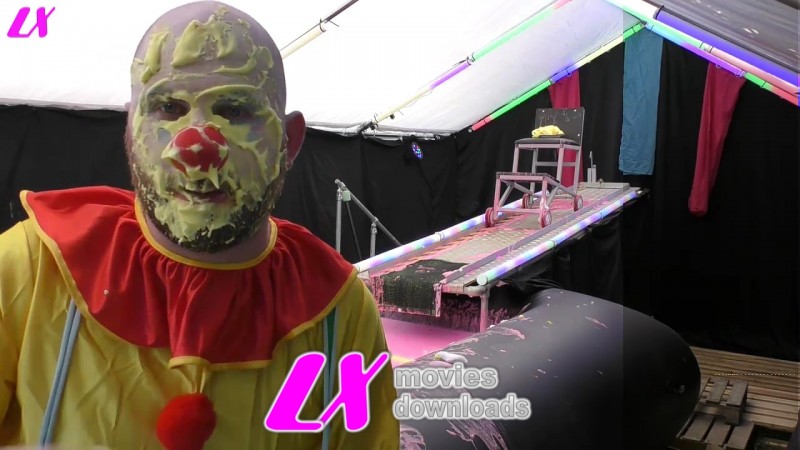 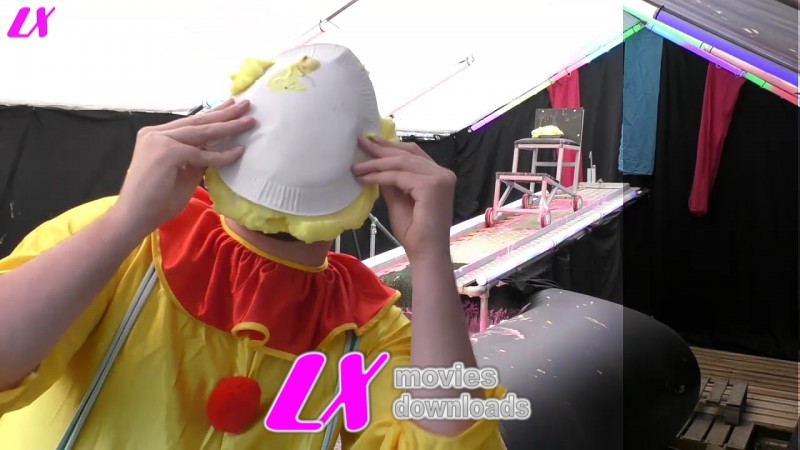 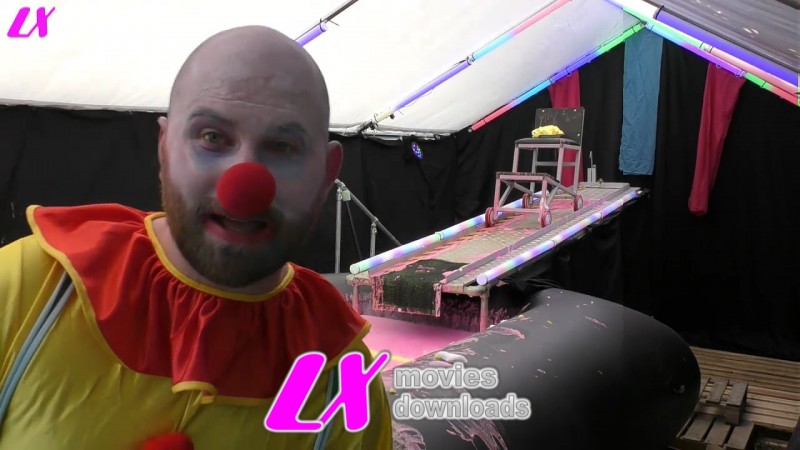 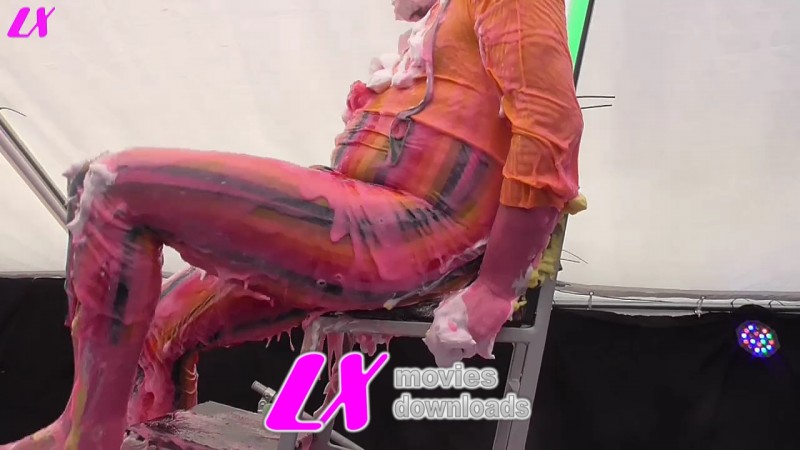 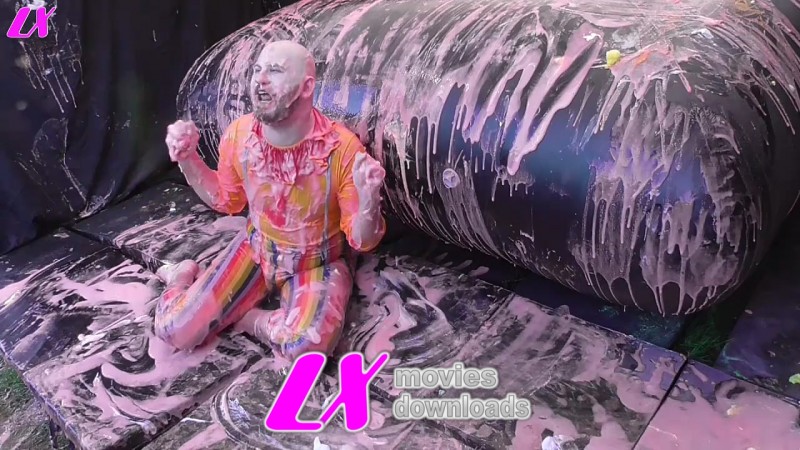 Zane (The Pie Clown) must be plunged as he has been set up by his clown rival (unseen) Mr. Jelly. Despite being 'the pie clown', he has to step in for 'the gunge clown' and go down The Plunga! which ruins his clown costume and causes him much humiliation.

During the ordeal, he pies himself (as clowns do), and has to sit on pies placed especially for him on the Plunga chair. He also goes the Plunga twice getting a double dunking!

The Plunga!: Zane 'The Pie Clown' 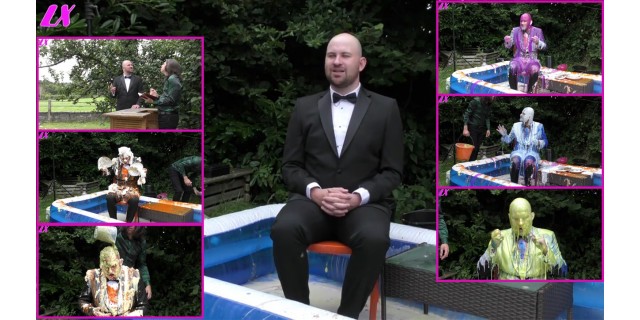 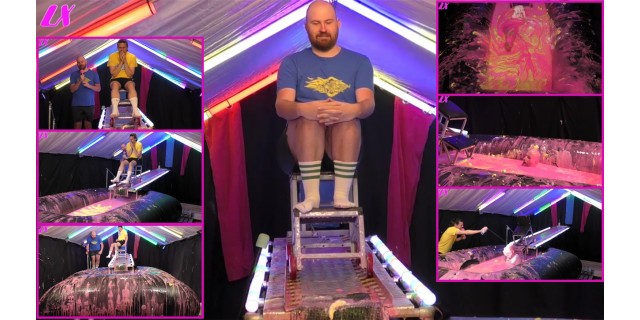 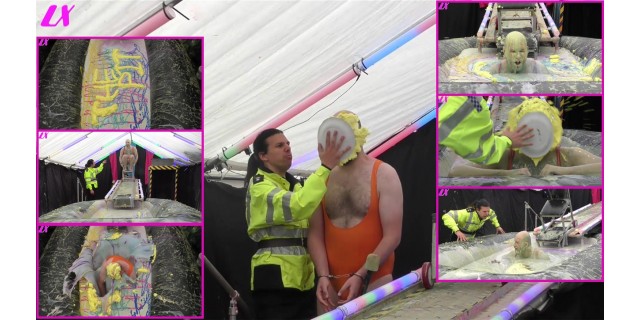 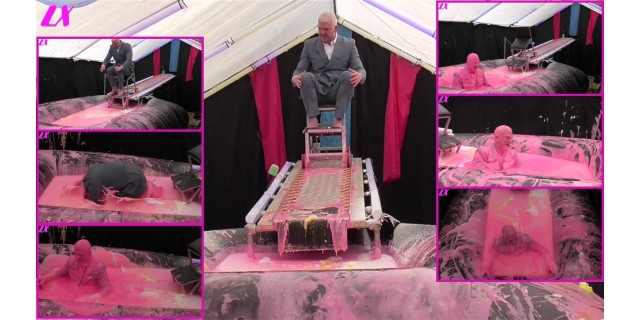 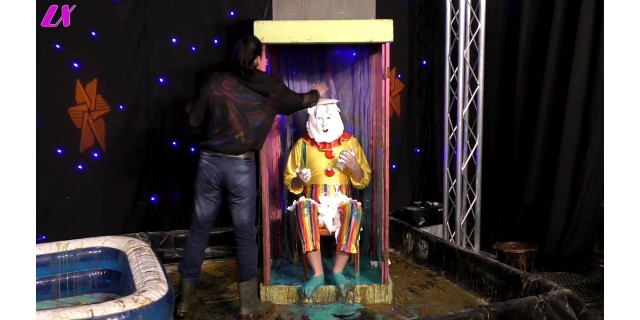